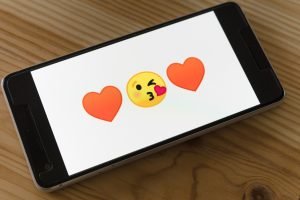 I get asked all the time why people are not responding to messages that people are sending through the dating apps. Do you wonder why, too?

I believe I have some answers.

So, how do you stand out in a crowded world of people vying for a woman’s or man’s attention?

Before you say something which could be a possible turn off, and you really think you may have a match-think about what you are writing, and perhaps sit on it for a few hours. Run it by your bestie and hear their take on it. Something which you may find funny or clever may come across as creepy. And we both know that’s the last thing you want to happen.

I am available for your online profile adjustments, dating coaching and matchmaking. Please email me at lori@smartfunnysingle.com

Photo by Markus Winkler on Unsplash